The Power of Rebirth 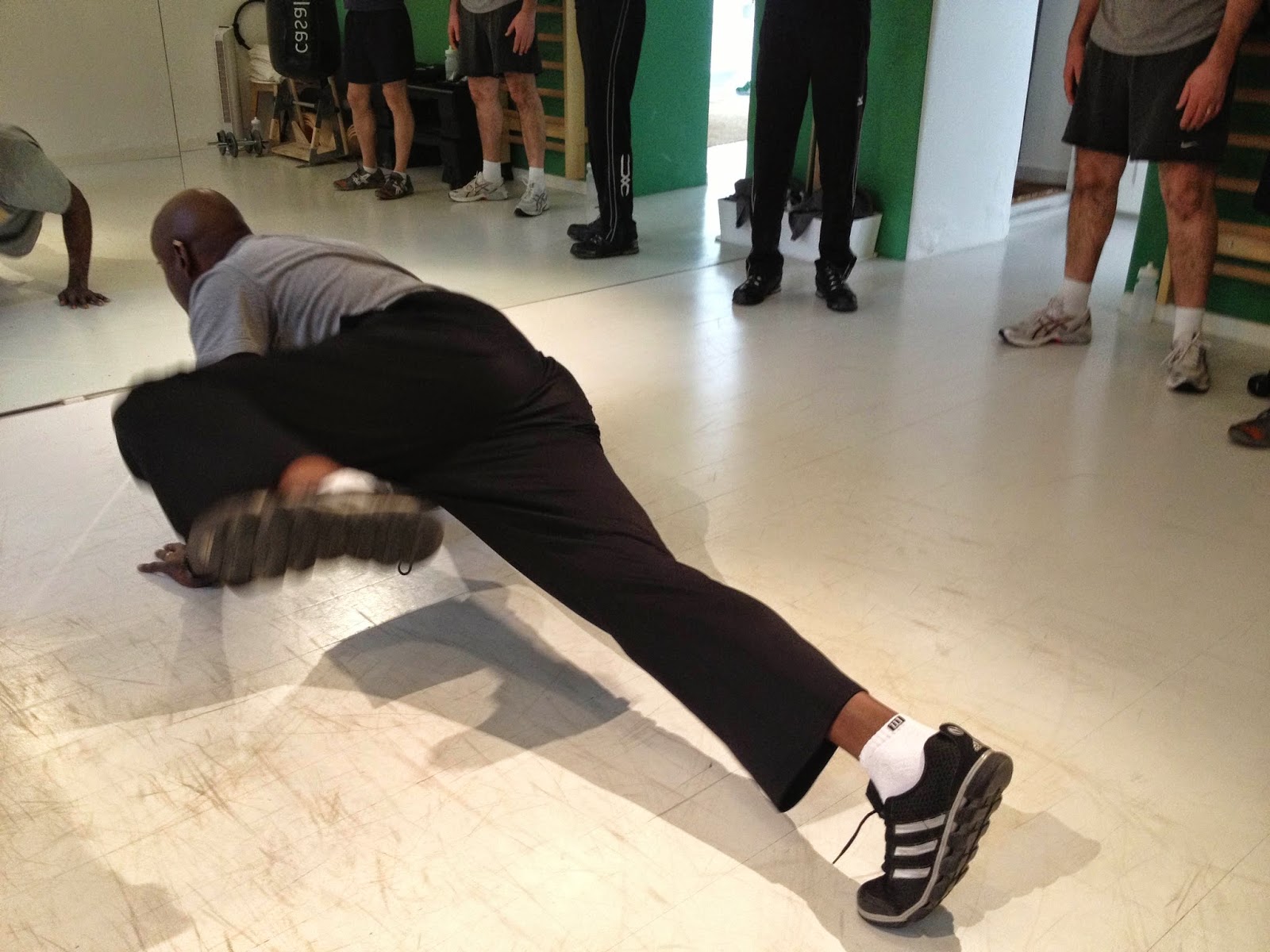 During a April weekend with close friends in Stockholm, we spent part of our time together on health and fitness. Six of us had a two hour session with the owner (Michael Glover) of Rebirth, a wellness lifestyle studio. It was challenging, enlightening and refreshing.

I’m not easily impressed, yet this Saturday afternoon exceeded my expectations – something that rarely happens.

The challenging part was two fold:

1)      The “fitness test” exercises and the nuanced techniques we were shown to improve our fitness were fun and insightful.

2)      Most (including me) were feeling the pain (the good type) for several days after; which I thought was a positive.

It was enlightening in the way Michael focused on the individual, even though we were a group. He spoke eloquently (and demonstrated) on how he adapts his training to a particular client, with focus on quality training, not quantity.

It’s refreshing when I witness someone in their zone or doing something they were meant to do. Michael was passionate, patient and compelling throughout. The time flew by! One could easily see that there was no other place he would have rather been.

Being on TV is probably not something he would desire, although in my opinion, his knowledge and way of relating to a client could help the masses immensely, particularly as it relates to the bad (and growing) health, obesity and exercise habits around our global world – especially in my home country, the USA.

It was a wonderful afternoon.  Thank you Michael.